Marble Room is a celebration of Cleveland's past. In 2017, the opulent old bank at 623 Euclid Avenue was restored and transformed into the one-of-a-kind Marble Room Steak and Raw Bar. It has a rich history that begins over 100 years ago. 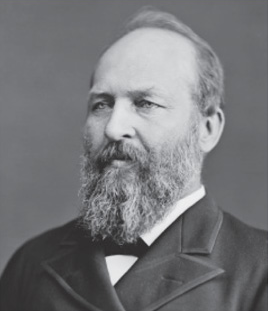 Garfield’s sons created the building in honor of their father, a Cleveland native, who was tragically killed by a disgruntled office seeker.

It was the first steel frame skyscraper constructed in the city.  It featured a large marble staircase and Italian marble wainscoting.

Guardian Savings and Trust, first opened in 1894, moves into the building.

Guardian buys the building, renames it the Guardian Building, and hires Cleveland’s famed architectural firm Walker and Weeks to renovate it. The entire first floor is converted into a marble-walled public banking room and Corinthian columns are added to the building’s Renaissance-style facade.

Meanwhile, the block between East 6th and East 9th streets known in its heyday as “Short Vincent” becomes a hub of Cleveland nightlife.  The back door of the Guardian/National City Bank building opens onto Short Vincent Street, once Cleveland’s most exciting entertainment district, home to venues such as the long gone Theatrical Bar and Grill. 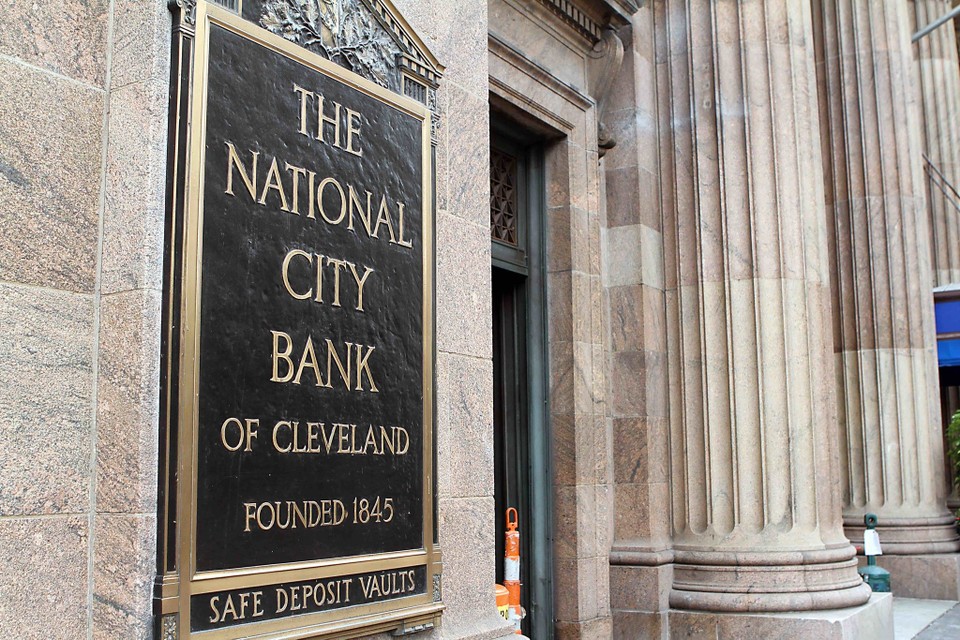 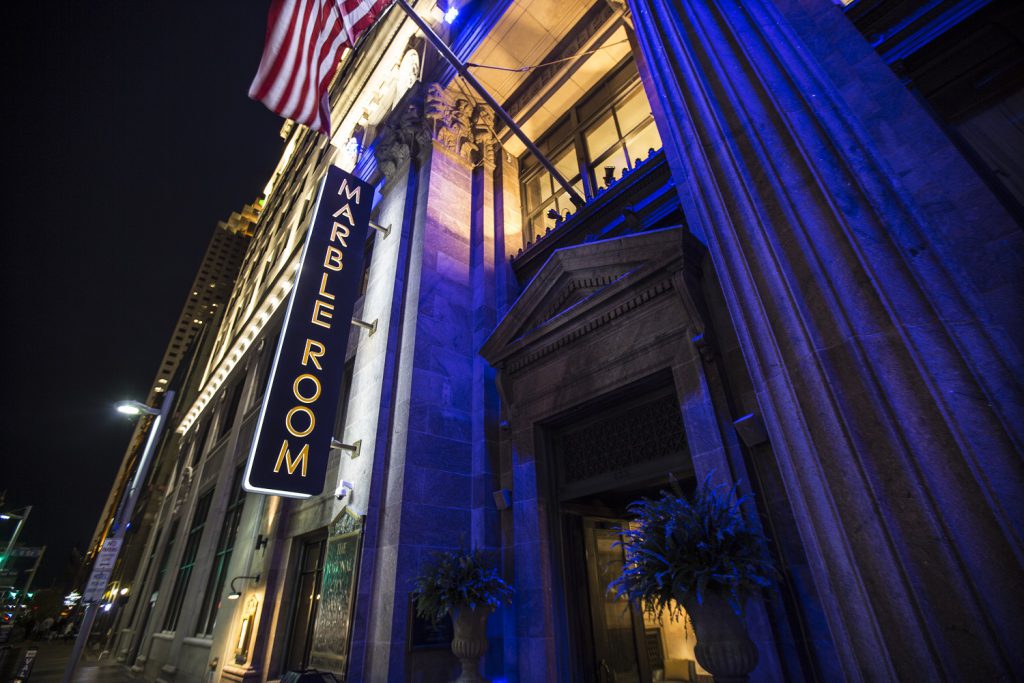 The opulent old bank at 623 Euclid Avenue is restored and transformed into the one-of-a-kind Marble Room Steak and Raw Bar.

Today: Many of the original bank design elements have been repurposed at Marble Room.

The bank’s lower level vaults, once some of the largest in the country, have been updated and redecorated to create an ultra-exclusive private party space. Bank executives’ offices have been converted to dining boardrooms and cocktail lounges available for private dining and parties. Antique fixtures and gilded tiles have been lovingly restored and are historic focal points of the new, eclectic décor.